I was still a kid when I heard for the first time “Rumble” of Link Wray …..

At that time I did not know much about music, but I probably know enough to understand and comprehend his genius.
His innovative and pioneering music has influenced hundreds of thousands of guitarists, and contributed to the creation of many musical movements.

Link Wray, the electric guitar innovator who is often credited as the father of the power chord, died earlier this month at his home in Copenhagen, apparently of natural causes. He was seventy-six.

Over the years Wray’s early instrumentals have become natural favorites of soundtrack producers, appearing in John Waters’ Pink Flamingos, the 1983 remake of Breathless, Quentin Tarantino’s Pulp Fiction and many other films. A flurry of soundtrack activity in the mid-Nineties helped convince the guitarist — then resettled with his wife, Olive, and son, Oliver Christian, on a remote island in Denmark — to return once again to the stage. 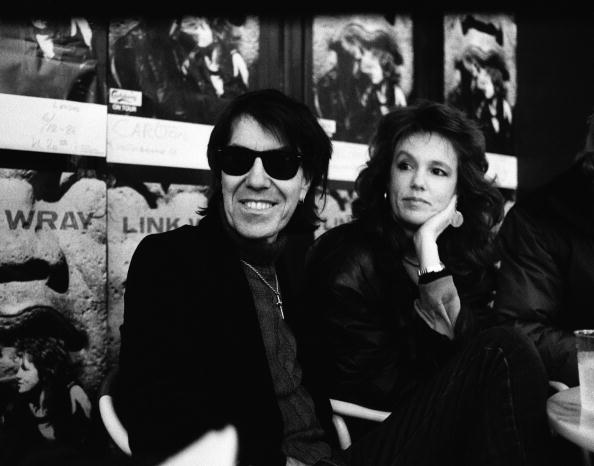 After performing forty North American dates this year to celebrate the release of Wray’s Three Track Shack, Wray died at his home in Copenhagen on November 5th. He was buried in a private family ceremony on November 18th.

“People tell me, ‘Your daddy was the trunk that heavy metal and rockabilly came branching out from,”

Webb said, seated at the family’s breakfast table. “It makes sense if you think about it … He’s the father of the power chord and he invented the grunge and the fuzz. People say they don’t know who he is but when they hear his music, they know it.”

“Daddy did his music his way,” Webb said, recalling that a record producer initially wanted to put orchestral backing on Wray’s 1960s tune “Jack The Ripper.” “Daddy didn’t go for that,” Webb said. “He told them, ‘Ain’t nobody going to tell me how to play my music.'”

In recent years, interest in Wray’s music has grown, she said. He has been inducted into the Southern Legends Hall of Fame and the Native American Music Association’s Hall of Fame. While Wray was not voted into the Rock and Roll Hall of Fame’s class of 2014 this month , Webb is optimistic that he’ll join that club eventually. 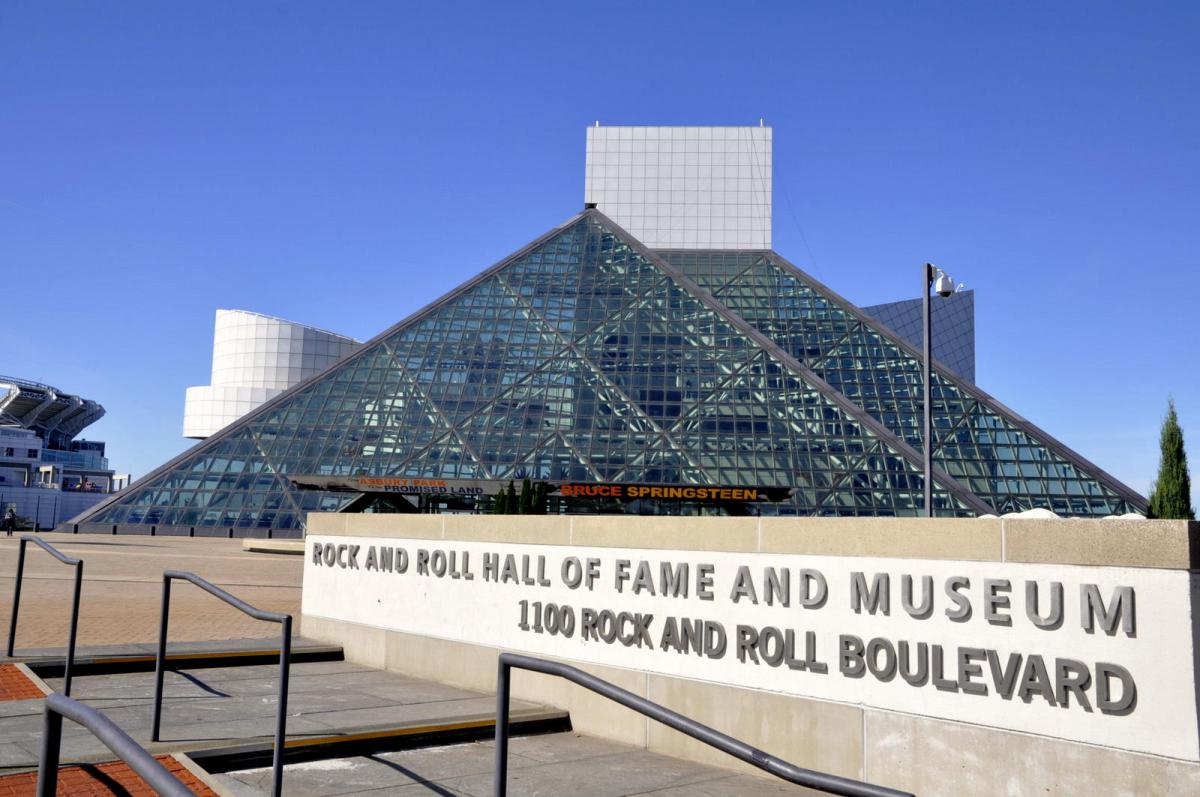 It’s almost impossible to believe Link Wray is gone. I met Link in 1958 just after Rumble had turned radio stations upside down from the teenagers calling in wanting to hear the song again.

I’d drive down to Wash.D.C. in my 1948 chevy to where ever he was playing  Link and his brothers played
all over the Washington area any place to make a buck.

It was a very good time to be around the Washington DC area.  I got to know Link, Ray, Doug and Shorty and we became good friends all five of us.  I went to their apartment on Orange Avenue in the Anacostia section of DC, near the Anacostia Naval Air Station.   Link would show me songs he had written and play them for me.   Link loved Elvis and really wanted to be able to sing like Elvis he was a big fan of Elvis.   I never understood why Link liked Elvis so much when he had such talents of his own.   Link could play anything on his guitar and everything he played sounded good – he just rolled instrumentals out one after the other.  I loved for him to play “Walkin With Link“.  Link had no amp at home so he’d play that ole Dan-o-electric of his without an amp –  the same Dan-o-electric thats on the cover of his first Epic album. He played “Rawhide” in the clubs long before he ever recorded it, along with “Slinky“, “Dixie-Doodle“, “Rumble“, and “Lillian“.   He’d play and sing “Walking Down A Street Called Love,” and sometimes Ray would sing something he had written such as “My Sugar Plum”.

There is a lot more to this story than what I have written,  it’s only seconds when I think about those golden days when life was so uncomplicated in a time when rock n roll was young and country music was the classic of it’s time.  It was a long time ago everyone was young and looking out the window of life and believing one day everyone would find the “pot of gold” at the end of the rainbow.

On November 5th 2005 it ended.  Link was the last of a group of fine men who were with us for just a short time when we compare our lives to an oak tree.  It was in New Orleans at the Shim Sham Club in 2001 when Link and I spoke at any length… Link said to me “Bobby they are all gone, Ray, Doug and Shorty.”   My friends, they are all gone now – passed on into the twilight of yesteryear.  The recordings they left behind will remind us they were once with us as a part of us – but the real truth is they will never be with us in this life again. I’m glad we had those early years as friends I still see the smiles and hear the laughter and the quality conversations we had when there was  time to have them. Remember it’s time we always seem to run out of, try to spend more of it with the folks you care about because one day they will be gone. May the memory of Link Wray live with us as long as we have people in the Universe who love his music.

I would expect to read or hear more about him yesterday, November 5th, Anniversary of his Death.
But it did not happen and this made me sad.
No one can forget about Link Wray.
The Rock ‘n’ Roll Man!
The Rumble Man!