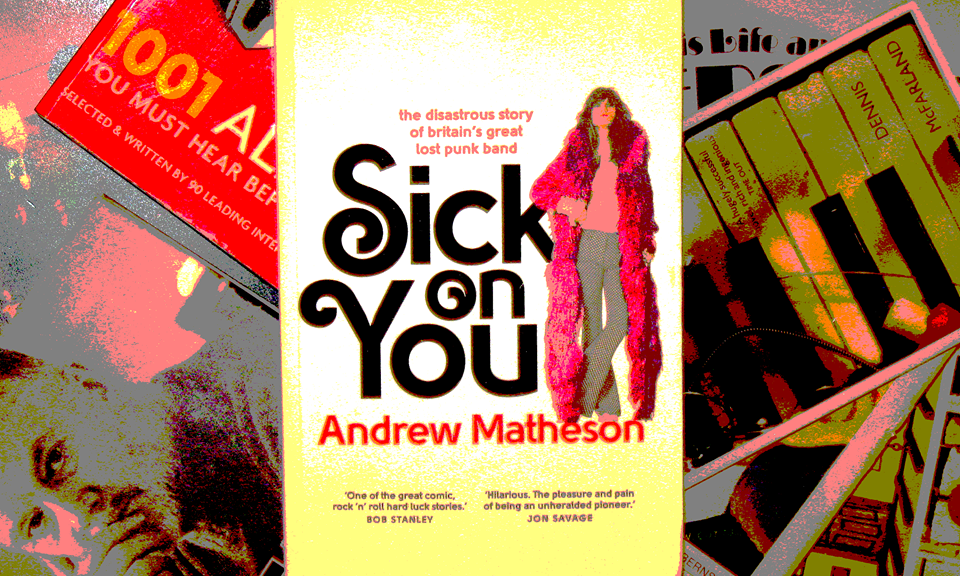 Saturday
Me and my Bandmate Jemie Nevermind we’ll meet at 2 o’clock outside the Camden Town station.
Coffee, Cigarettes and Vinyl are the goals of the day.
Nothing more simple I would say …….
Maybe a few Beers at the end of the evening, but we’ll see.
Jamie has a friend named Nick who runs a small but fabulous dvd shop and a brilliant Punk vinyl shop there in Camden …… go to find him on Saturday has become a sort of ritual.
The last time we were in his store Nick (who has a great musical culture) has suggested to me to read a book called SICK ON YOU written by Andrew Matheson … ..
Obviously, Run to buy the book was the first thing I did just out of his shop.
I could not wait to sit in the tube and start reading … and as I suspected
I loved it instantly.
Smooth, easy, fun and very Rock ‘n’ Roll !!!!
So I thought to suggest this book to all of you

Thanks to Nick for the suggestion !!!! 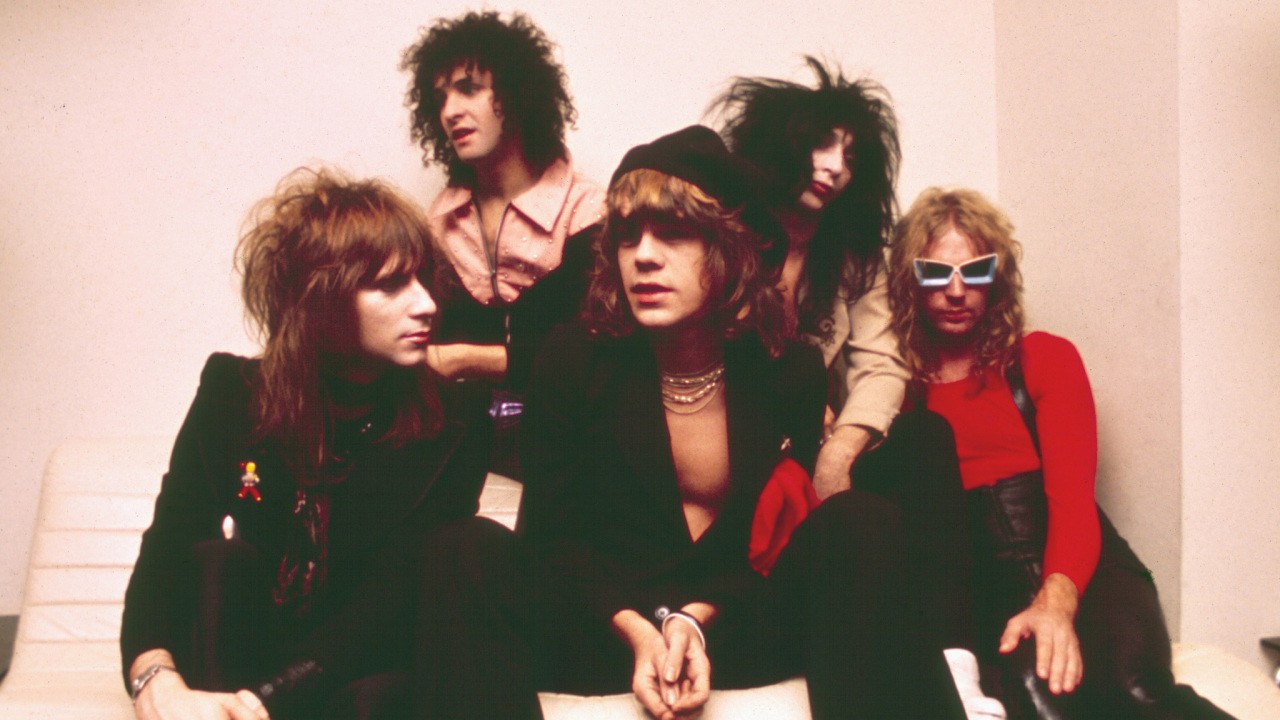 This is a small sample taken from the first introductory page.

Rules for a rock ’n’ roll band
The template

1
Four or five members maximum. No sax, no horn section, no Keyboards, no Moog-synthesizer boffin, no back-up chanteuses, no nothing. Two guitars, a bass, drums and singer, that’s it. Think the Beatles, Kinks and Who for four, Stones for five.
2
The singer sings. That’s it. No hanging a guitar around his neck mid-show and strumming a few cowboy chords to show he can play, no sitting at the piano for a poignant ballad or two and definitely no tambourine bashing. And for Christ’s sake, no standing on one leg and sucking and wheezing into a flute like that hobo in Jethro Tull. Ata pinch a shake of maracas but just for a portion of a song then toss them aside. If a singer can’t think what to do with himself during a bandmate’s solo he should consider a career as a bank teller.
3
Great hair, straight hair, is a must and is non-negotiable. If a member starts going thin on top put an ad in the Melody Maker immediately. If he has too tight a natural curl or, saints preserve, a perm, well, shame on you for hiring him in the first place. Be firm about this; a hat won’t work.
4
No Facial hair. Girls, or at least girls you’d ever design to paw, do not swoon over the Grateful Dead. Gerry Garcia is no sane, recently showered girl’sidea of a pin-up.
5
No girlfriends. They are cancerous for the esprit de corps. They lower the band’s collective sexual currency and can twist a measly bass player’s brain until he thinks he should get a triple-album solo deal and headline Vegas.
Two words: Yoko and Ono.
I still believe in these rules but as fate would have it we broke most of them.