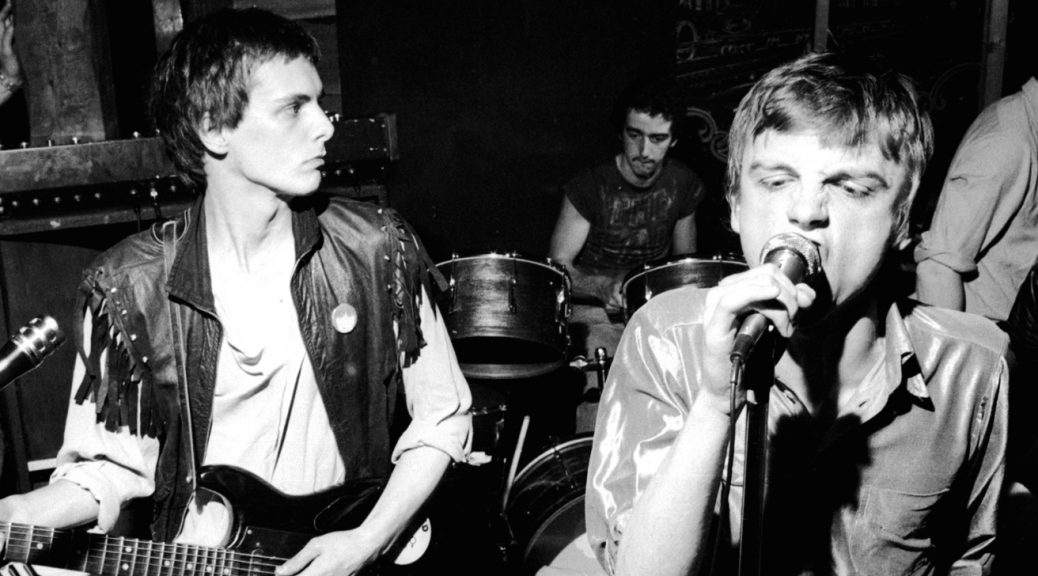 A few days ago I was talking with my friend Mark Tilton (Screenwriter, Filmmaker and Musician).
It was late in the night, about two o’clock and as usual we were discussing music.
I don’t remember why we started this conversation about The Fall but in the end I got a nice playlist from him.
I truly like it and I thought I could share it with both of you.

Mark Tilton. Which is your favorite band?
Favorite band? Tough one.
I must have seen The Fall more than any other – maybe 20 times.
I supported them eight times with The Membranes, toured with them in the period of the video clip from The Tube, when they were truly amazing. (And I played in Marc Riley’s band of course, after his punch-up with Smith when he was thrown out.)
So it would probably be either Bob Dylan, The Fall or Captain Beefheart.
Mark Smith is a genius.
People overuse that word.
I think he’ll be seen as one of the most important musical figures of these years. I suspect his legacy will be immense but his music is too alien for most. He’ll have to die before they really notice how great he is/was.
Sadly he’s in bad health these days and his performance is much diminished. The Fall looked very tired at this year’s Glastonbury.
As a drummer, Karl Burns is one of the greatest. The best lines-ups of The Fall usually featured him, particularly the superb two drummer line up with Paul Hanley which marks a peak. The version of Smile is blistering.

The playlist is more of an ‘intro to’. 13 tracks seem appropriate.

The Fall – 13 for RRRabbit by Mark Tilton