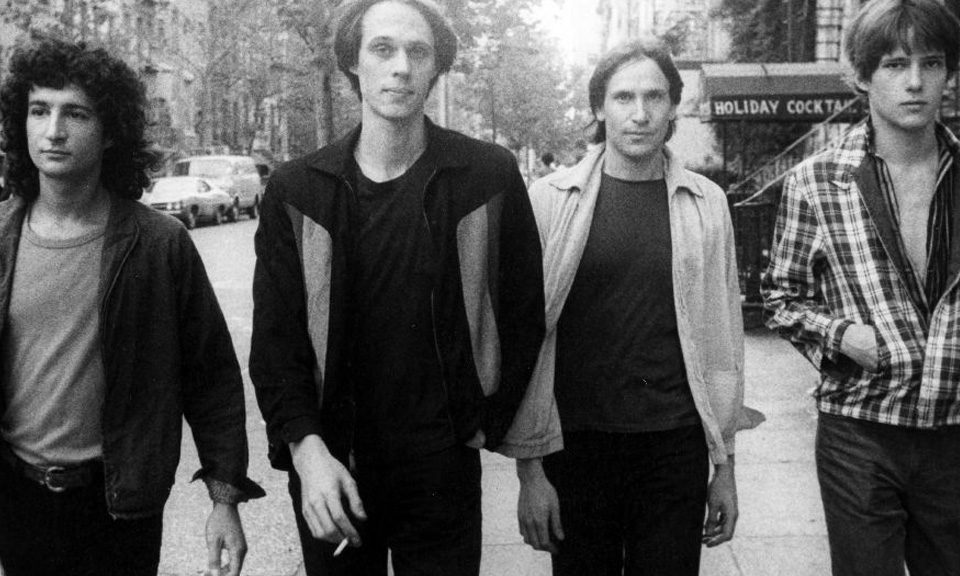 Happy Birthday to the Brilliant Guitarist and Singer TOM VERLAINE !!! (13 December 1949) Leader and Founder of the Iconic American Band “Television”.

Marquee Moon, Their First Album, published in 1977 by Elektra Records, is considered by everyone one of the most crucial Album in the emerging Post Punk/ New Wave American scene, and without any doubt an inspiration for all further 80s British Post Punk Band.

Simply we can say that It was an Album of fundamental relevance in the entire History of Rock.

This is the Track number four. Written entirely By Tom Verlaine.