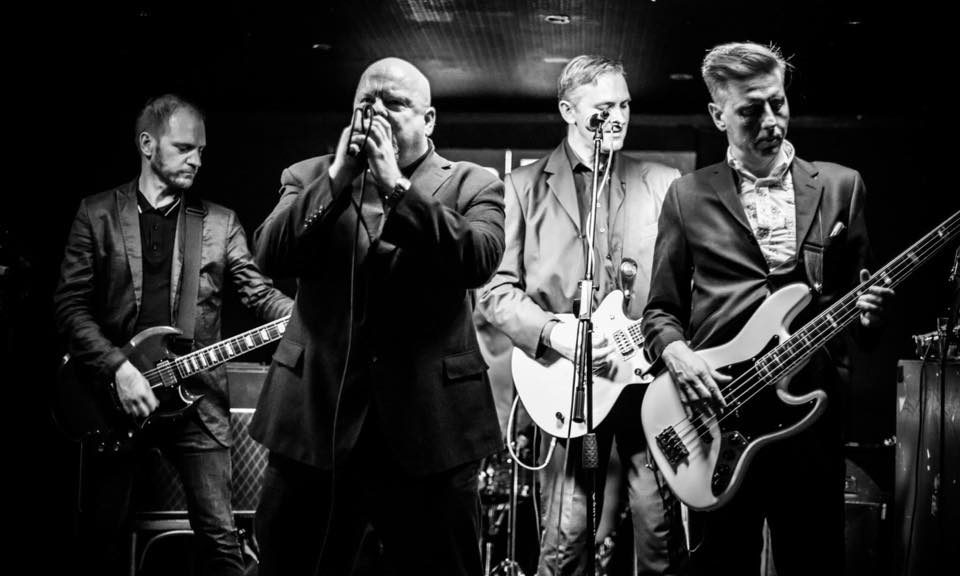 Black Crack have a New Single coming out ! I WOKE UP, Produced by John Robb and Chris Vine. I just watched the Video Preview and I am really excited.

Black Crack, headed by Sir Mark Tilton, are like a thunderstorm you glimpse on the horizon that no one can escape. If you like the melodic voices of a Saturday night show – the polite guitars, shy cymbals and a bass in suit and tie – this is not the band for you.

Here is no TV fiction, no green meadows, no romantic sunsets or pretty blonde boys.
Here is only true life.
Angry life.
Made of hate, and people to hate.
Here is just another hate song.

Black Crack evoke the revolutionary pre-punk garage rock of the 70s … the dirty, outrageous roar of The Stooges, the soul and below-floors darkness of the second phase Velvet Underground.
An old Bluesman sits in the corner on an old wooden chair. He leans forward and whispers his secrets into the ear of the man on guitar.
The anger, the energy, the choirs are unequivocally punk.
The guitars at times are noise, borrowed from post rock.
The themes are Gothic, New Wave, Alt. Rock, post punk. 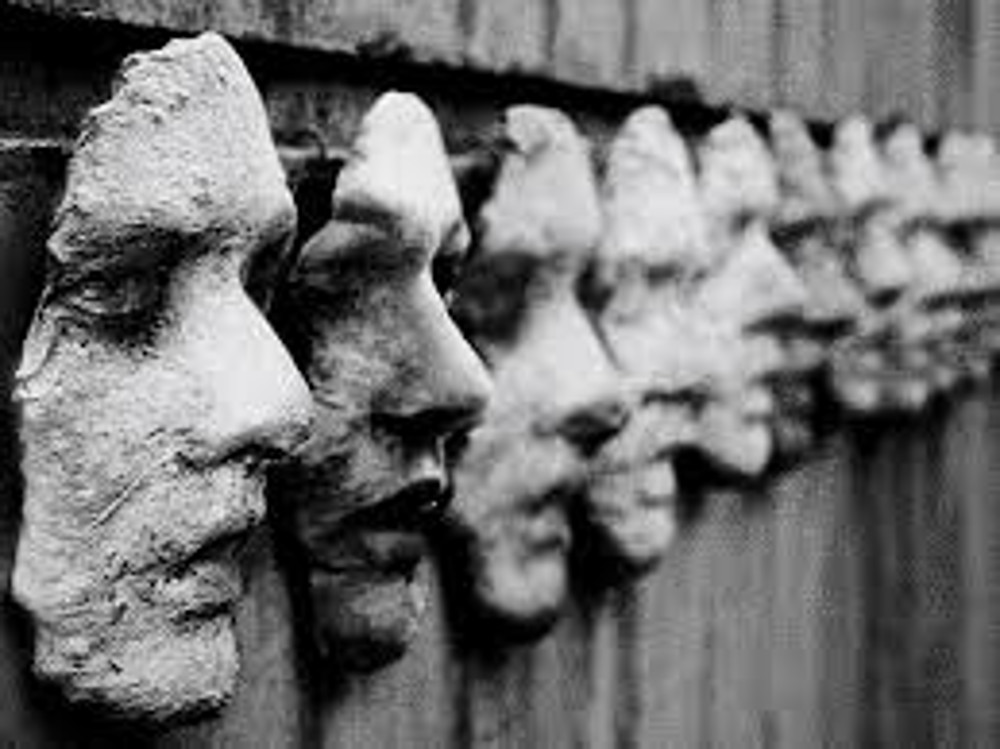 As described in one of his songs, Sir Tilton creates music like he has three heads – or, if you prefer, three separate brains fighting and bickering, balanced and confused in equal measure.

Each of these heads has a name.
Cinematography, music and poetry.
His lyrics project images in the mind, becoming short films –
– Little Nightmares imbued with unnatural white light.

Blinding.
Without colours.
A version of existence.

The close-ups and wide-angles recall Kubrick’s A Clockwork Orange – its overflowing violence, cynicism, nihilism – where the alter ego of Tilton (like Chinaski to Bukowski) becomes narrator, voiceover, telling of despair, anger, resignation, exasperation at modern life.
A life of bad moments.
A life where there is no good time for love.

Essential.
Sarcastic and ironic.
Raw and brutal.
Decadent and pathetic.
Vulgar and obscene.

And yet it does not shake the dust
from a world of garbage, depression, thieves and rapists, the corrupt and corrupting.
And Fuckers! There are a lot Fuckers. Whose heads he wants to smash!!!! 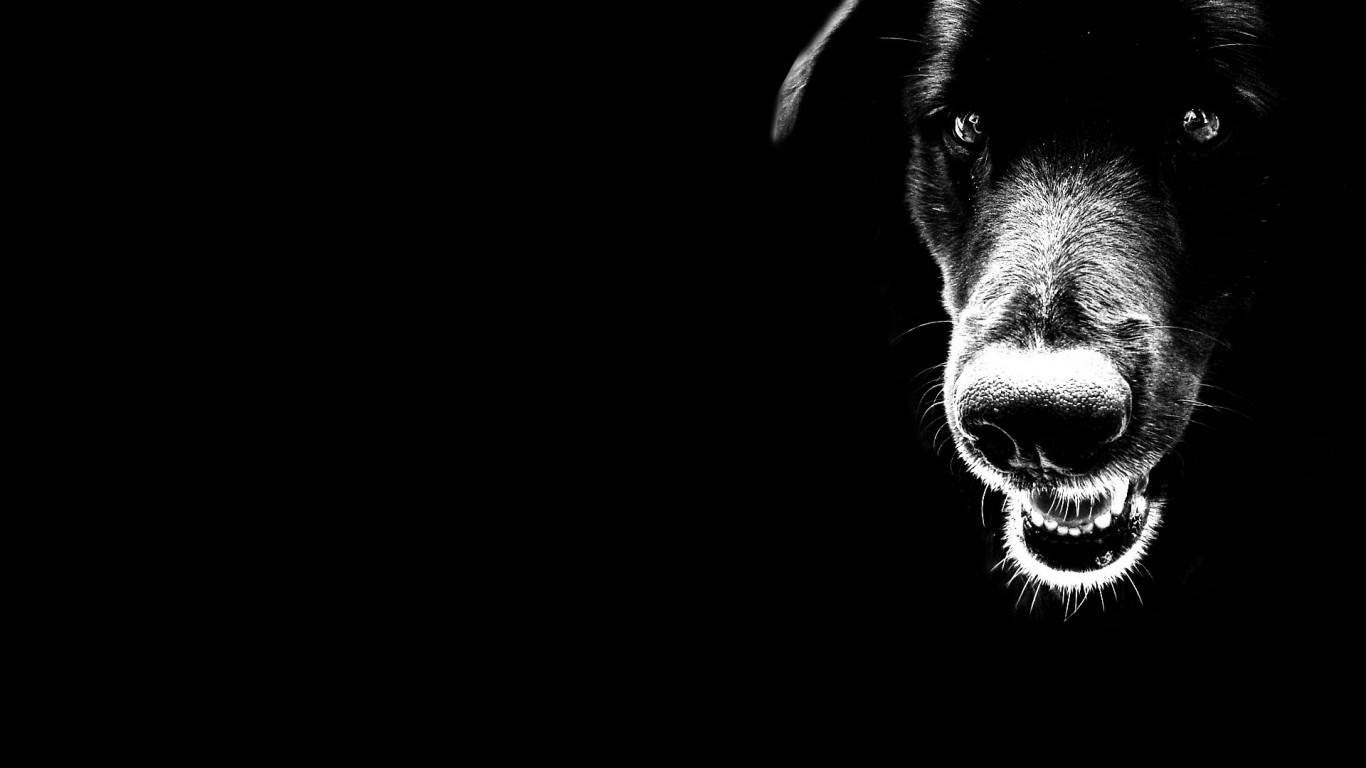 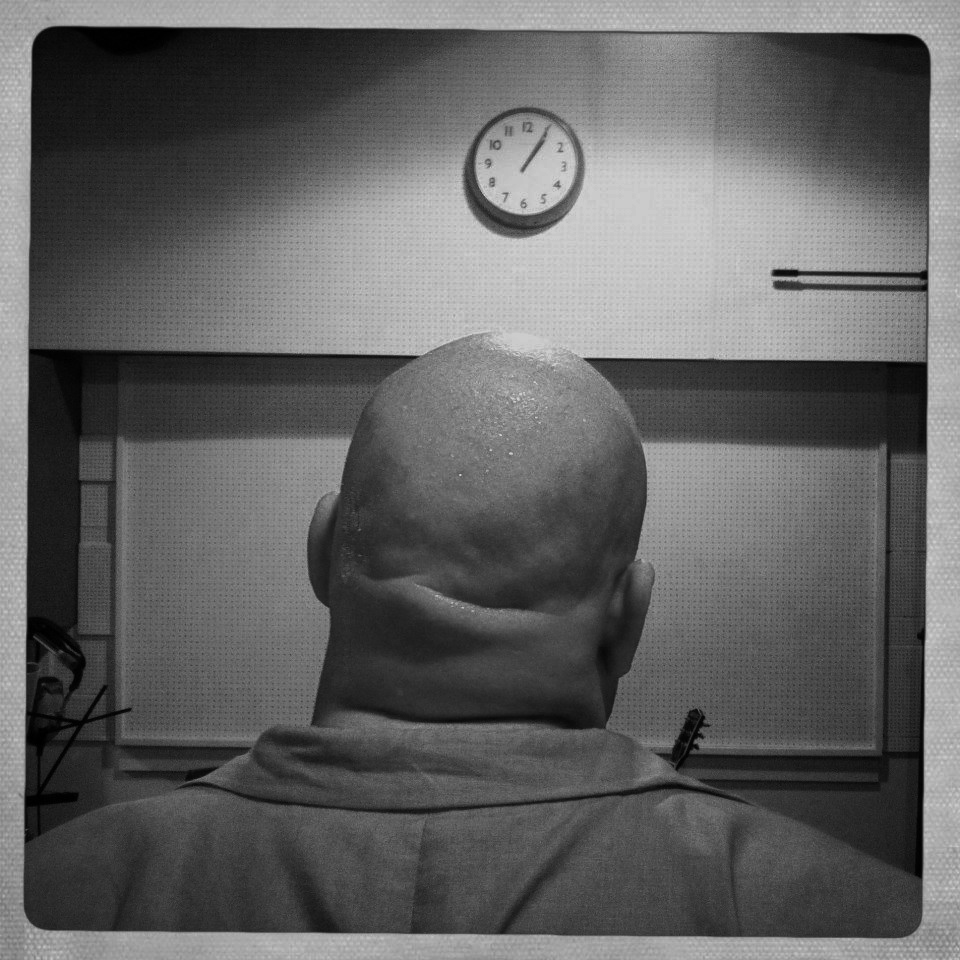 The night brings its advice. It does not frighten me.
It moves silently. It hides.
It is the day that scares me.
To get out of bed …. To walk among people.
How difficult it is to get out of bed……….
… Or am I tied to a chair?
This time I’ll make it.
Because she’ll be there and she really loves me.
And maybe the sun will shine.

“I woke up
With a snare round my throat
And my mind afloat
In a chemical rage
And the bite of her teeth
On my lip
Like a bad memory
Tied to a chair
Isn’t always despair
Not keeping it in
Doesn’t make it a sin
Because
She really, really loves me.
That girl she really loves me.” 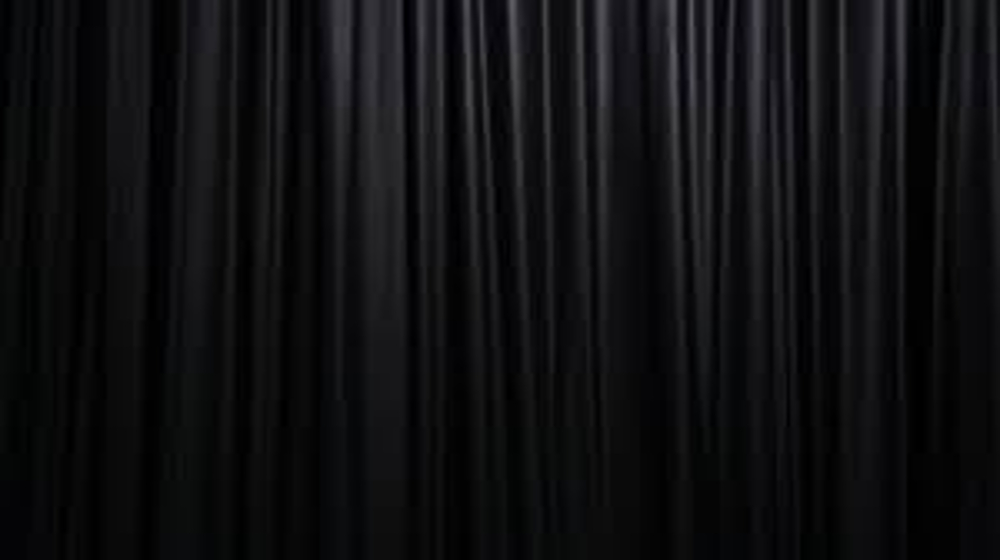 The movie ends so.

Credits roll. No happy ending. Just a faint hope, a small light at the end of a story written by Mark and played by his band.
The tracks followed each other in a script that tells of an existential malaise. A logical thread that ties it together, that unites us all.
The image fades. The curtain falls. In a room without light bulbs.

Can we call it a concept album ???
We must ask Sir Mark Tilton.
A new Bukowski with microphone instead of pen.