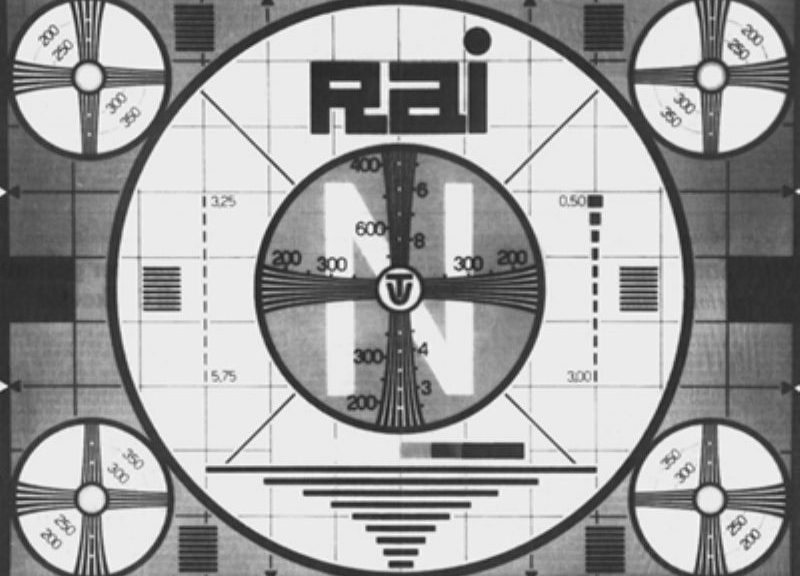 I am quite surprised to discover that in Italy in 1974 national television (RAI) did not broadcast only pop music songs.
So apparently existed at that time, and perhaps much more than today, a kind of open mindedness to international musical avant-garde.
So, there were not only singers like Iva zanicchi (Winner of Sanremo in the same year) Albano, Little Tony, Domenico Modugno, Mino Reitano and Rita Pavone, ……… just to name a few.
These are Soft Machine performing “Hazard Profile Part 1” live on Italy’s RAI television in 1974.
Probably The producer program has been sentenced to jail for his insane madness.
The audio is Embarrassing and the direction is almost absent, but it was worth trying.
Thank you so much !!!!