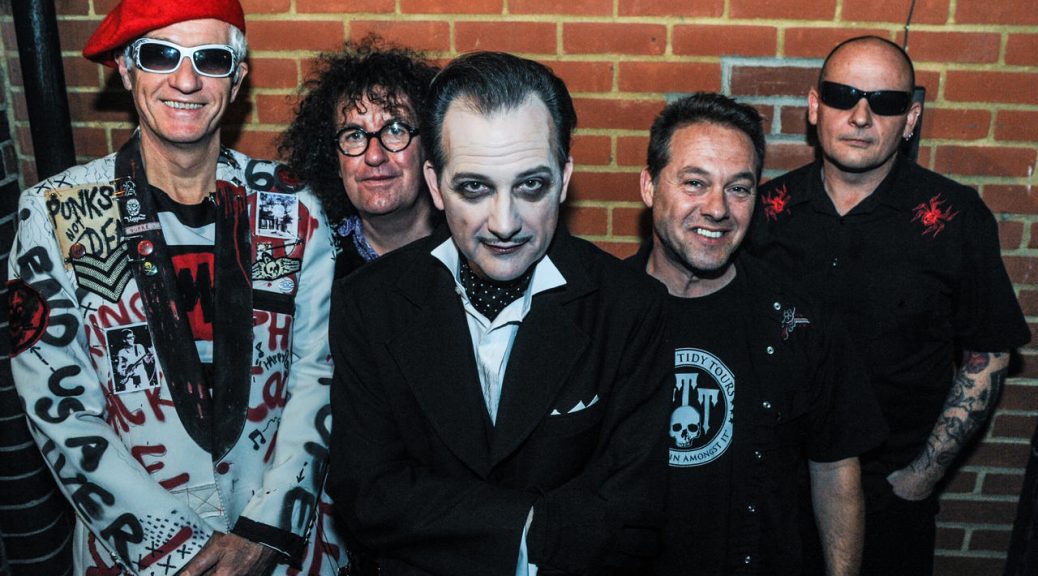 40 years after the release of their first solo single, New Rose (22nd October 1976), and their first album Damned, Damned, Damned (18th Feb. 1977), The Damned are going to celebrate their birthday (Today, Friday 20th May 2016) by playing at the Royal Albert Hall.

A big event for the legendary punk band because the infamous rockers have planned a very special show – something truly unique for all their fans.

Unfortunately, there isn’t a lot more we can reveal at this point in time, as the content of this “memorable” show has been kept rigorously secret.

What, however, is no secret (but maybe not widely known) is, that the band has previously approached the Royal Albert Hall. In 1977 The Damned requested a performance at the iconic venue following the release of their latest studio album. It was on the 12th May 1977, to be precise, when Derek Block, the band’s promoter back then, received a letter from the management of the Royal Albert Hall, denying them a performance because they were “not considered to be suitable group for appearance“ at this illustrious place. 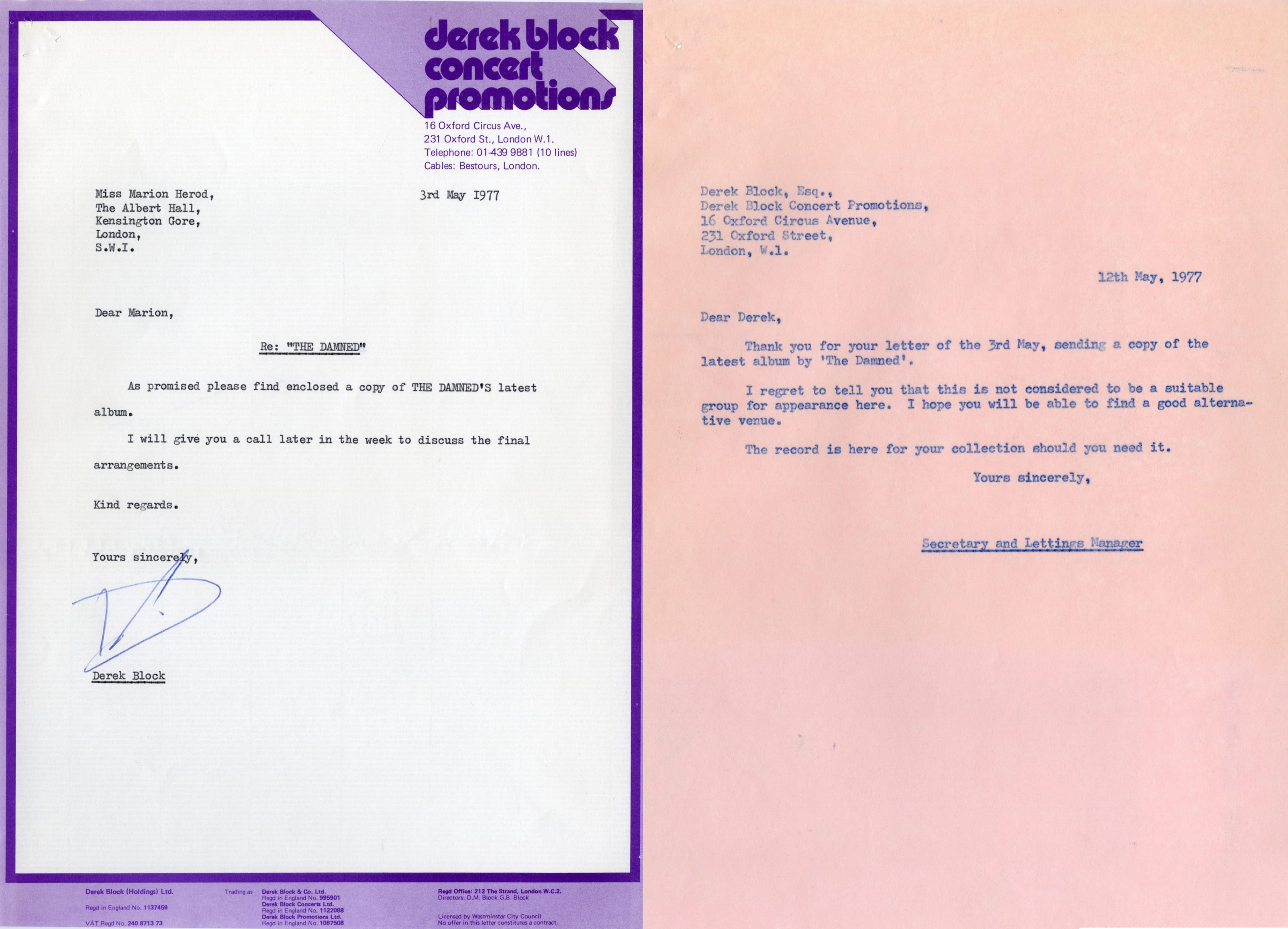 So, how has society changed in the past 40 years?

Does punk music not shock the establishment anymore?

Has it maybe become bourgeois?

Has it been accepted?

Or did it simply die a long time ago, just like The Crass claimed in one of their songs in 1978?

Probably yes, or maybe it has just become a fashionable memory, a shadow of the past, and we all know that, when current events turn into memories, everything looks so much nicer.

Everything is less frightening.

And yet – today more than ever – a ‘punk revolution’ would be necessary, almost essential.

Or I would have liked to see The Damned receiving another and final rejection letter from the Royal Albert Hall. (It could have been the proof that punk still exists and scares)

But in the end I am not a member of The Damned.
I am just an idealist.

And you know, idealists die young, alone and with empty pockets