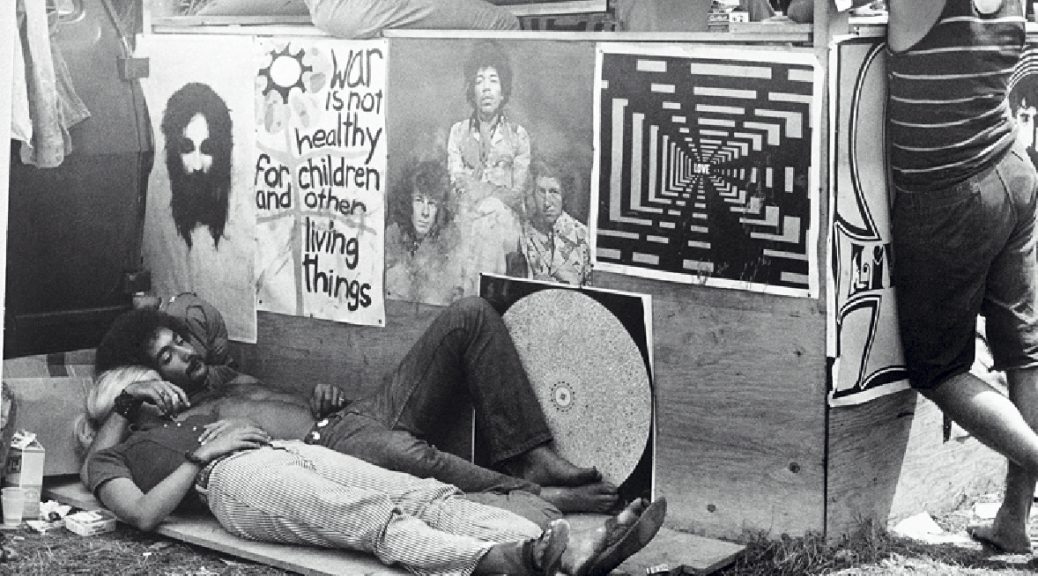 I do not know what’s going on around the World, but in the last two or three Years, maybe more, It seems that We are falling in Love again with the Word Psychedelia.

I hear this Word everywhere and all of the Time!!!
Not that the Psychedelia have never left us, our Society is a Product of that generation in a lot of things, but looks like that now more than before We are getting close to this Word again. Yes, I have this feeling that this term as usual happen has been clean out, coated, rehabilitated and turned into something less annoying, cumbersome and socially irrelevant. A bit like what happened before to the term “Punk“.
But those Guys who were listening to this kind of Music in the end of the 60s were not held up as a mass of stoned junkies?
With the Head full of strange Ideas??
With long Hair?
Who only spoke of Peace, Love, Sex and Equality?
So now is It ok to be like that?? Is It socially acceptable?? I do not think so.

I would say that We have a short memory and a natural tendency to simplify social ideologies, and unfortunately this ideological simplification, this intellectual emptying, this inappropriate use of the term Psychedelia, is led by the so-called “Young” category.
The Word Psychedelia has no more a Skeleton, a Spine, is an old and dirty patched Dress just retired from the Laundry, a purely and simply adjective that identifies a musical genre.
And, also under this point of view, Ideas in general are very confused.

The tendency is to call anything that has an exploratory intention, avant-garde,
Psychedelia.

Well, I would say that is not so.

The Psychedelia unfortunately cannot and must not be separated from one of the most troubled and important periods of our recent History.

Doing so would be a glaring big Mistake, a real Sacrilege.
Two world Wars just Twenty Years earlier,
The Vietnam conflict that took away thousands of young People and shipped them back to Home in a wooden Coffin.
The Soviet terror.
The Cold War.
The nightmare of nuclear War.
Social oppression.
Sexual oppression.
Are those little things?
What do You think??
The least We could expect is a youth Revolution.

And We didn’t mentioned yet the“LSD”!!

“They turned to Music as a form of emotional, spiritual and political Expression.
Music was not entertainment anymore,
Music was a vehicle to explore their inner World and help to amplify the effects of the Drugs”.

So do You still think that Psychedelia is only and just a Music movement?
“Psychedelia”, as We normally say about “Punk” is an “attitude”.
I am quite sure about this.
We must Begin to think about how We use Words and about their History.
Words are important.