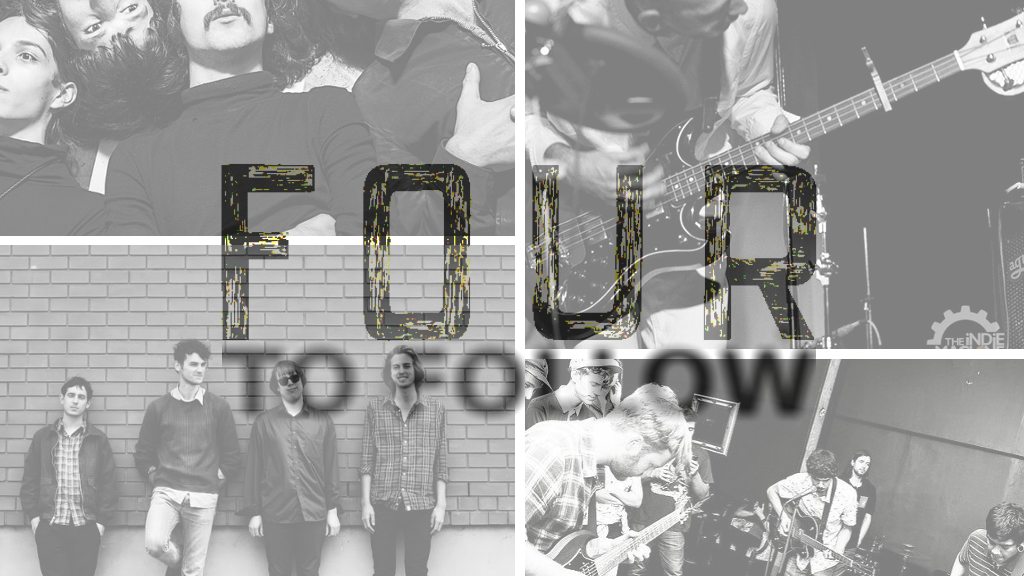 Hi music addicted, I am Felix Lombardo and I am finally back with my new VideoPodCast THE FOUR TO FOLLOW | A SELECTION OF THE BEST NEW MUSIC. (Click here for the first Episode)

In my second episode instead to choose only bands from London I decided to grab sounds from all around the world.

To get started, The Punky Rhythms, dissonant and scratchy Melody of JURASSIC SHARK from Melbourne, Australia. To go ahead the heavy and loud shoegaze reverberated sound of CONTRAST From Monrovia, California, and the art pop electronic compositions of JON COHEN EXPERIMENTAL from Montrèal, Canada, to ending the indie Krauth Glam Rock of Telegram from London, England.

Let me know what You think about these bands and if You have any interesting sound to suggest please contact me through my RRRabbit Facebook Page or leave a comment in the space provided at the end of post. 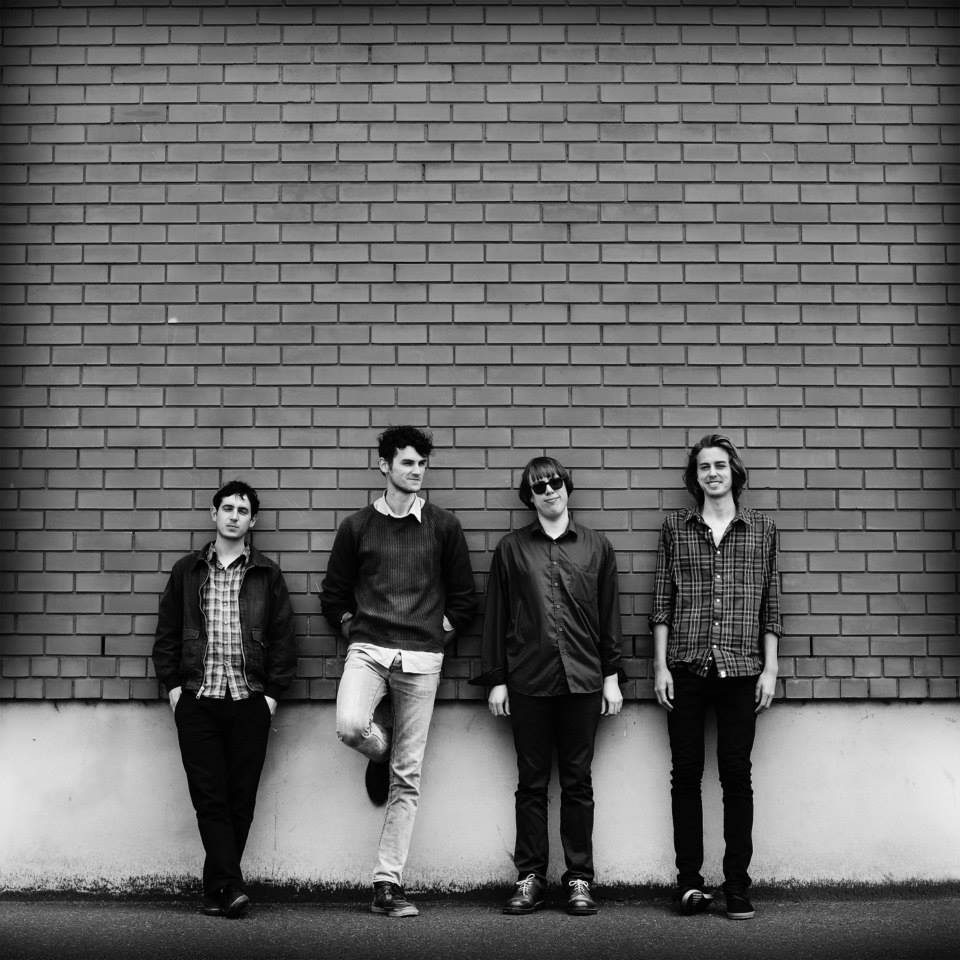 Hailing from Melbourne and lovers of the Australian underground scene of the 80s, Formed in early 2012 through a mutual love of skateboarding and loud music, Contrast set to carry on the torch from their Australian musical forefathers, The Church, The Go Betweens and The Underground Lovers. Their Debut EP ‘Less than Zero’ was recorded with legendary producer Lindsay Gravina(Rowland S. Howard, Violent Soho) and released in 2014 to much acclaim. 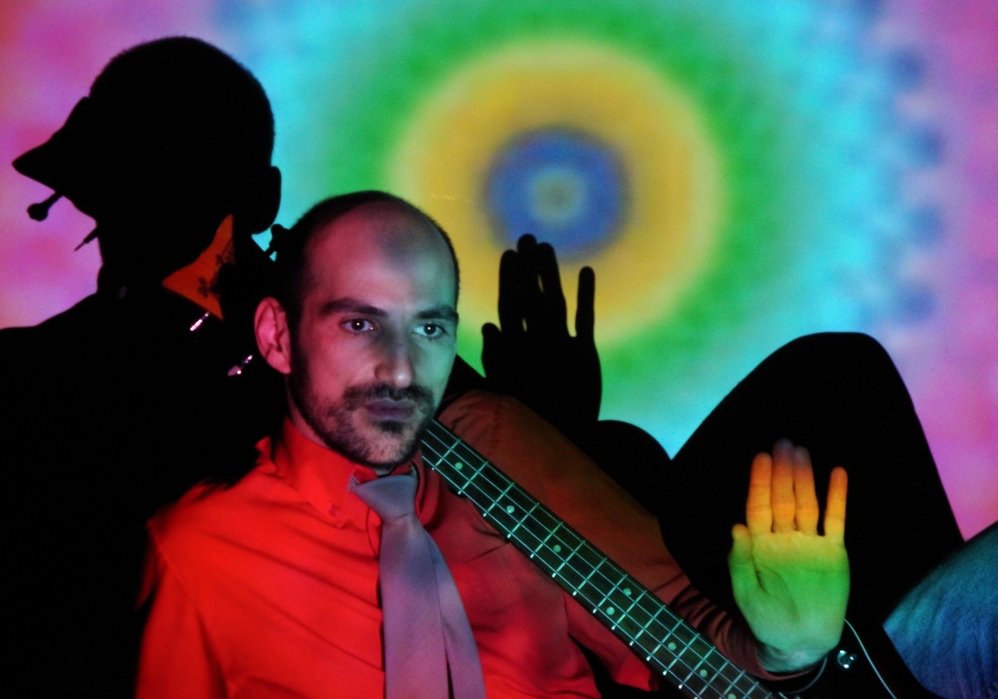 Jon has been at the service of the Montreal music scene for over a decade as guitarist for “The Dears”, “Social Register”, “JF Robitaille” & “Panoramic And True”. His music has charted countrywide hitting top spots in various Canadian cities. The title track for his sophomore album, “Behold”, has recently been used in an episode of “Black Mirror” (Zeppotron-Channel 4). Jon has already amassed a large catalogue of media accolades and has recently been featured on “BBC Radio 4 with Tom Ravenscroft” while touring Canada, the USA, the UK, Europe and Scandinavia, playing shows and festivals including SXSW, Pop Montreal, Olio fest, Iceland Airwaves, CMW, NXNE and more. Cohen’s high-energy live shows have garnered him much buzz from audiences and press alike. He has supported acts including Brasstronaut, Mini Mansions, (Queens of the Stone Age), Bloodshot Bill, The Dropkick Murphys, Dear Denizen, Khaira Arby, Oneida, Waxmannequin and more. 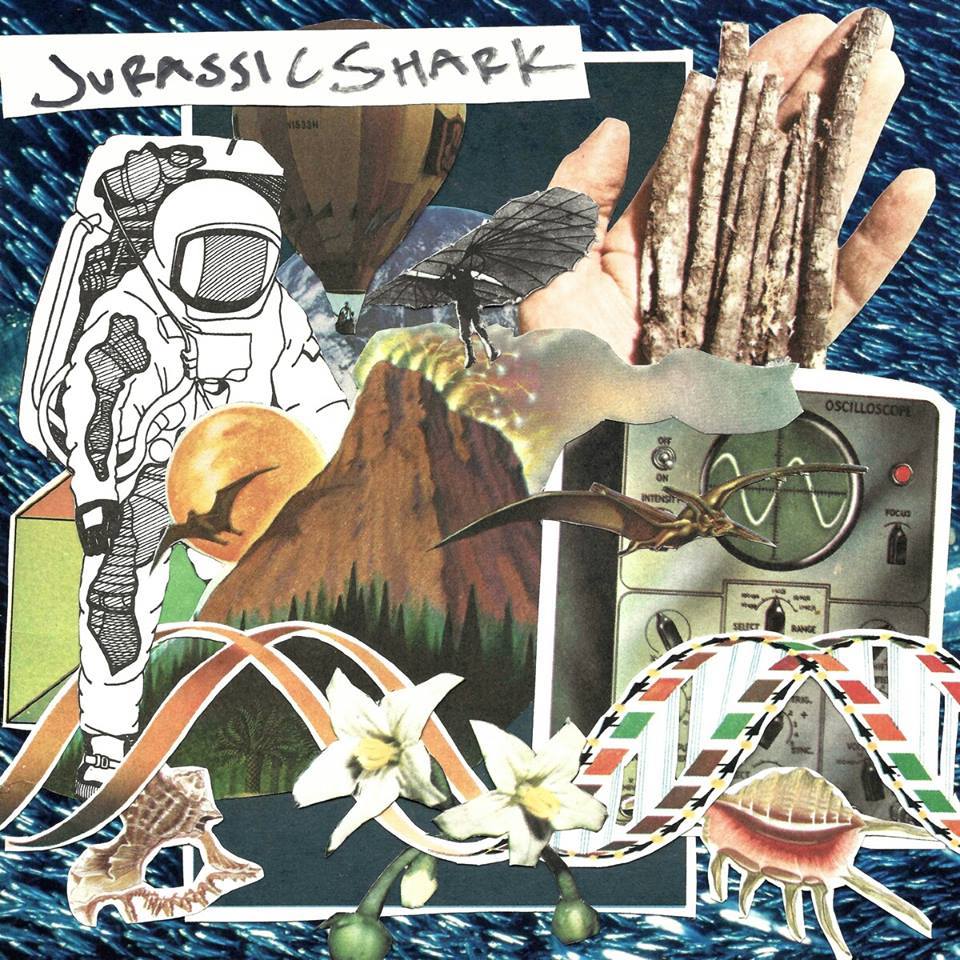 I’m not sure what other more popular bands to compare them to because they don’t really sound like anybody but maybe think early ______ meets late era ______ meets the best of______.

Since forming sometime circa 2014 A.D., the band (Max! Jon! Dan! Skip!) has played a whole pretty mess of shows at mostly punk places around L.A. like The Smell and VHLS Warehouse and Non Plus Ultra, among others.

It has the hooks.

And then go see this good band play. 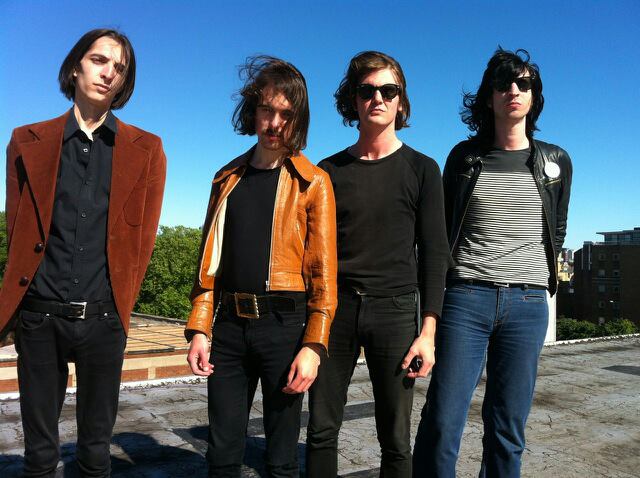 Telegram are a London based band formed in 2013. The band consists of Welsh frontman Matt Saunders, Matt Wood on guitar, Oli Paget-Moon on bass and Jordan Cook on drums.

Telegram have supported Franz Ferdinand, Manic Street Preachers, Temples, Palma Violets, The Horrors and The Wytches in the past.

Telegram look so indie you could slap a photo of them next to the dictionary definition of the term. They look like a

composite of key indie musicians past and present, if you take the Velvet Underground to be the first indie band. They’ve got Sterling Morrison on guitar, Crystal Crescent-era Bobby Gillespie on drums, Joey Ramone on bass, and on lead vocals there’s the young Wayne Coyne.

Their music is equally synthetic, if you take that word to be the adjectival corollary of synthesis. It sounds as though it was created under laboratory conditions to sound utterly thrown together and spontaneous, a haphazard amalgam of krautrock and psych. They’ve got cool kraut credentials, actually – or at least one of them has: guitarist Matt Wood spent 18 months working at Faust’s HQ in Germany, and psych-wise, well, Follow was produced by Dan (Toy) Carey, and the band are due to tour next month with Temples.