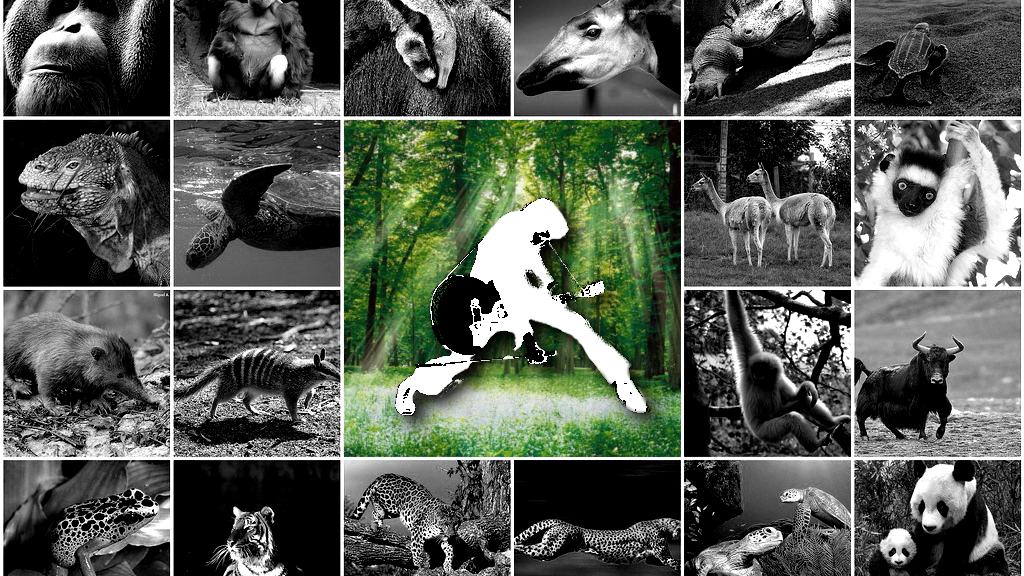 The Rockstars, one of the most loved, desired and venerated animals of the planet Earth could soon become completely extinct  within this  generation and it seems as though no one is doing anything to avoid it. Only in 2016 we lost 18 Rockstars, and unfortunately the statistics suggest that the number will continue to rise inexorably In the next decade. Probably This may become known as the Years when the Music Died, said the World Wildlife Foundation. A problem that should shock   and affect all of us but  instead is not be taken seriously  by anyone especially the mass media. 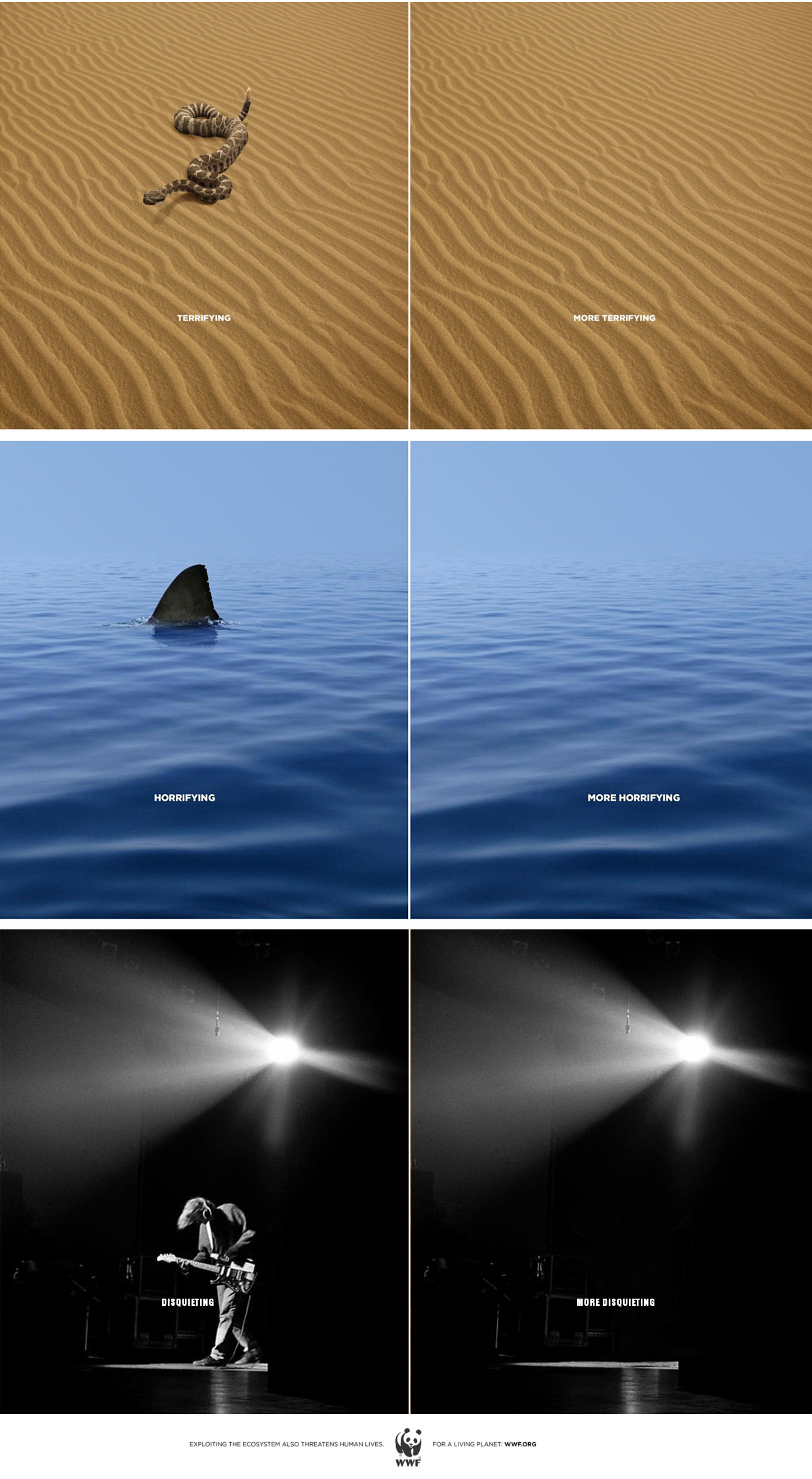 As you may have started to understand , This is not just a funny Joke, a simple provocation,  but instead is something that we should all take seriously and we should all make an effort to prevent this from occurring

This pure observation certainly will not change the inexorable modern cultural and intellectual death, And will not even stop the exponential use of the so-called Talent Show, “Reality” which rather than looking for a talent, seems to search for a skill, the skill to create huge profit in the shortest time possible. Undoubtedly a very important and essential “gift” nowadays. The years of extreme consumerism. The years of “no matter if you create garbage that makes you vomit, and that no one will never remember” .

F… our conscience! The important thing is to shape a mass of brainless without any artistic and critical sense that will buy anything that a mass of vultures in jacket and tie will show them on television. So my father was telling me about David Bowie, Sgt pepper, Pink floyd and Elvis presley, and, my son’s son will speak to his one about the last abhorrent crap song used for the latest VODAFONE advertising.

NFW! Lock me in a cell and please throw away the keys forever.

Have you ever asked this one question to yourself?

who will Take the place of these RockStars??

And my Answer is  NOBODY.

I am not saying that there aren’t any very talented artists in this world, I spent  most of my time Looking for New Music, and I assure you that around us there is a lot of good music ,but, we are living in the years of the  D.I.Y, and D.I.Y have a lot of positive merits, but only one very bad attribute.

WHICH? D.I.Y means no money, and, to become  a planetary rock star you must have a few basic things:

If the big label, The people with the real cash, will not come back doing what they were doing before, find the talent and invest tons of Gold on them I will see very difficult to get out of.

Profit maneuveres the world. we all know it.  Would be hypocritical saying the opposite, and I’m not a hypocrite, but, simply, big companies should have some pride and dignity about what they do and recognize that they have an ethical and moral responsibility in this whole affair.

Noel Gallagher in an interview said:

“Rock stardom will die because nobody will make enough money anymore to be rock stars. Everybody will be jobbing musicians. It’s unbelievable. The music industry has changed beyond all recognition. The music business we signed into does not exist anymore.”

Does rock and roll not make money anymore???

Can We really live in a world without Rockstars? Are you really sure?

Well, I will Pray for all of You.

Rock stars will be all dead soon.

This is the End.

Welcome to the Age of extinction. 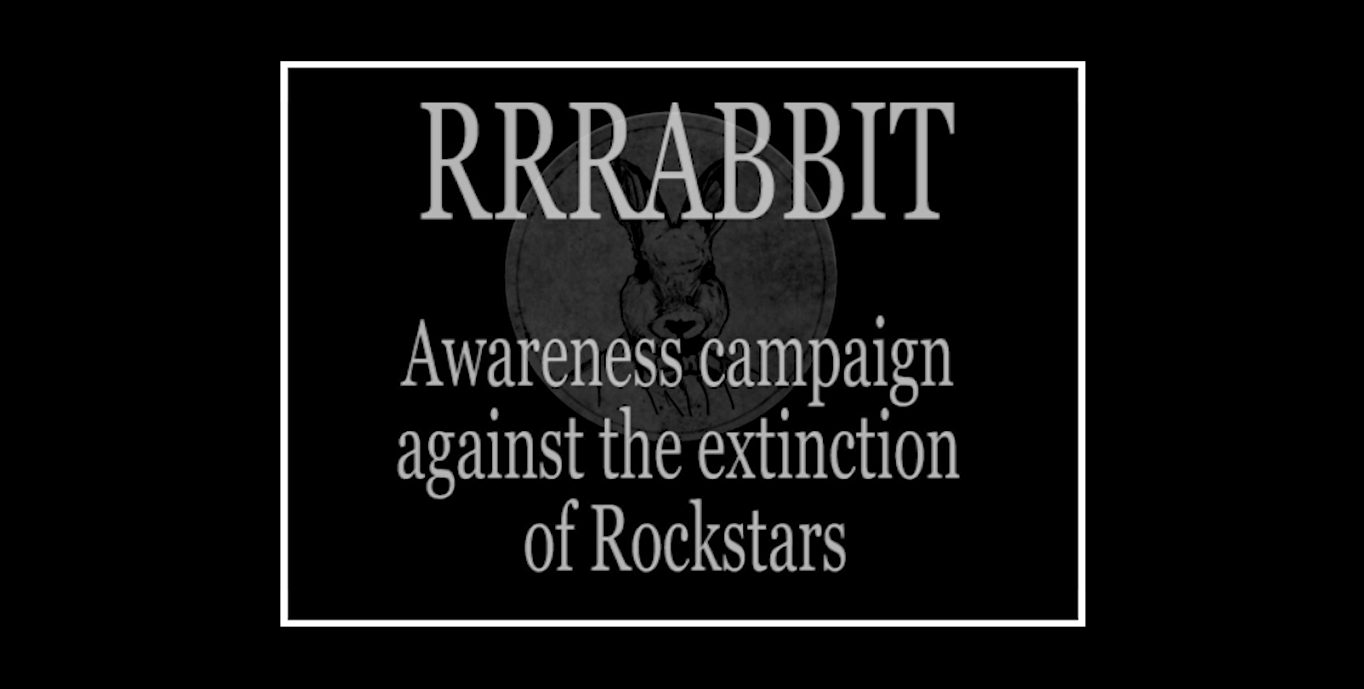