A few months ago I shared on my RRRabbit Facebook page an article published by one of my favorite music sites ever. Bandcamp. The title was: “Discovering the World of Italian Psych Rock” 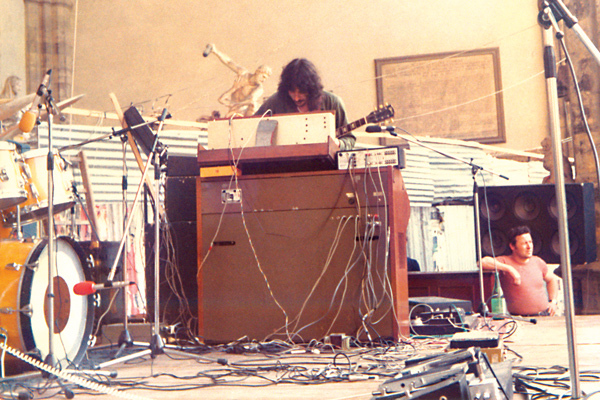 The Bandcamp post, which I strongly recommend, contains a succulent list of bands and authors with the indisputably rocky psychedelic flavor.
Starting with “Le Orme”, continuing with Morricone and ending with the Dustrider, the writer undoubtedly managed to summarize effectively the vast and articulated new and old Italian psych / rock scenario.
Although, As I have just said, the Bandcamp post is very well built, in my opinion the author could have written a few more lines about Goblin, Band that with their style, their technical skills and their creativity have produced some of the most avant-garde and famous soundtracks in the film history. 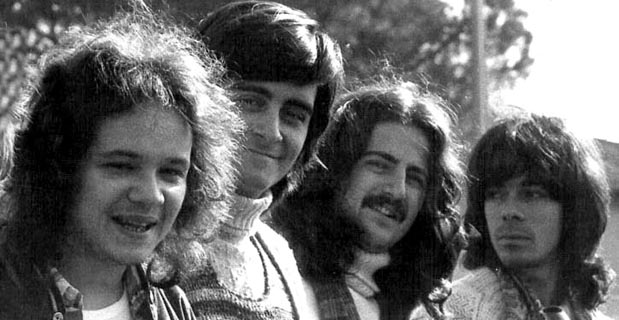 I know, someone could argue that Goblin are normally labeled as a progressive band rather than a psychedelic band but, in this case, I would honestly say that the two styles blend in a balanced and almost imperceptible manner. What do you think?

Goblin is an Italian experimental rock band formed in 1972. They are known for their soundtrack work and their prolific collaboration with the iconic director Dario Argento.
Deep Red (original title Profondo rosso) 7th March 1975, is definitely one of the best-known film of the director. Its  notoriety is  largely derived from its unforgettable soundtrack.

Director Dario Argento had originally contacted jazz pianist and composer Giorgio Gaslini to score the film, but he was unhappy with his output, deeming it “awful”. After failing to get Pink Floyd to write music for the film, Argento turned back to Italy and found Goblin. Their leader Claudio Simonetti produced two compositions within just one night. Argento signed them immediately, and they ended up composing most of the film’s musical score.

Although in my opinion the band was heavily influenced by the compositions created by Mike Oldfield in his 1973 album Tubular Bells (especially in the first track), Profondo Rosso remains “an ambitious affair that blends jazz, prog rock, and heavy metal into an effective and totally distinctive style”.