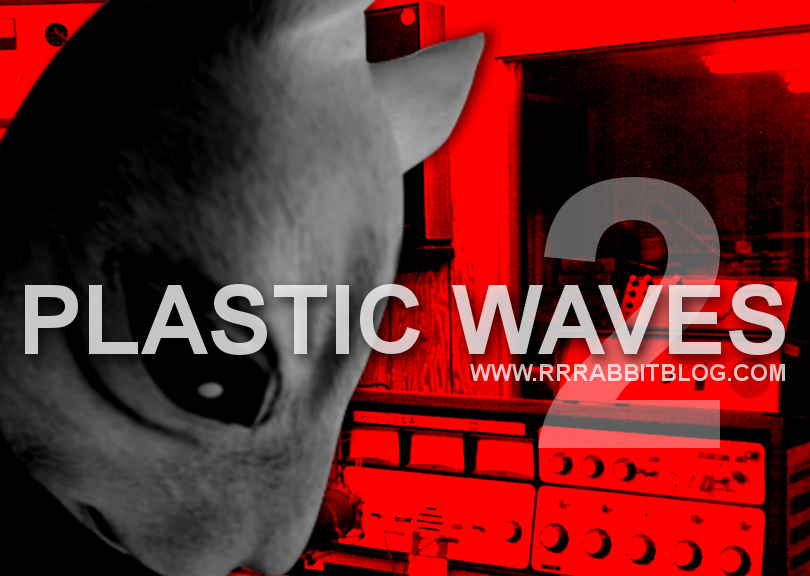 Hi Fellas, Finally I am out With my Second Episode of  Plastic Waves Podcast

Plastic Waves Podcast is a summary of my surfing in the musical ocean. A personal tool that wants to be, first of all, a personal boost to research and understanding, and, secondly, a mechanism of social comparison and sharing.
A playlist based on three focal points.
New music and new bands.
Timeless songs and old classic material.
Memories, stories and comments recorded in the first person by the music creators.
In a nutshell, more emphasis on music and less irrelevant talking.
So come with me to catch the right wave.
Listen to my Plastic Waves.

Mr Mark Vernon, author of the book Darker with the Day. His writing has been heavily influenced by modern/retro pop culture, cinema and literature. A Musical fanatic who tries to incorporate his love for music within his writing. Born and raised in Oxford He has now somehow found himself in the South of Spain after almost a decade in London.
Sir David Storey, British Artist figurative painter. In the early 1980s he worked as a graphic designer for the 2 Tone record label and Rocket Record, designing record covers and posters. In 2012 he was among the artists selected to show work at the Mall Galleries for the Threadneedle Prize. His psychologically charged paintings are an exploration of memory, with half-remembered people and places emerging from complex layers of texture and colour.
Daniela Trojmar and Elias Elgerud , from Black Furr, Alternative garage rock duo Formed in  2013 and based in London. (From Hotvox.co.uk) “Focused on blending distorted viciousness with organic melodies while avoiding the obvious song routes, they spent 2014 roaming the London circuit. They ended the year by releasing their debut EP entitled ‘Teeth, Lips and Tongue’, which earned them favourable reviews and established them as a strong and hopeful new indie act. In 2016 they started writing, recording and producing their follow up EP ‘Waves’ which was released on 14th July 2017, and has been featured on music blogs and online radio”.
“The duo deliver a soundtrack which tests the resilience of anything, be it organic or inorganic, within echolocation range – meaning that necessarily it is immediately on to my essential music playlist.”.

Darker With The Day – Nick Cave

Directly From My Heart – L. Richard

The Pigs In The River – Re-Tros

For One Moment – Lee Hazlewood